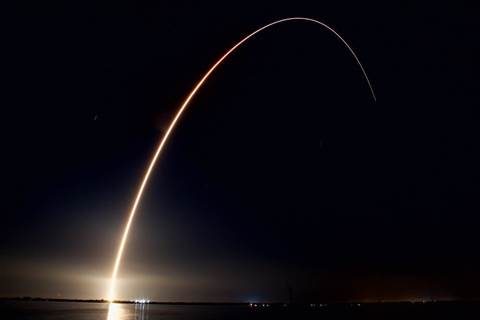 The Australian Labor Party has promised to spend $35 million on a national space program that would aim to double the size of the local space industry, should it be elected to power.

The election pledge follows the LNP government's announcement last year that it would create a dedicated space agency. It is currently awaiting the imminent results of a review that will help determine the agency's scope and abilities.

The ALP today said it would also create a national space agency should it be voted in at the next federal election.

A space industry innovation council and a “supplier advocate” to guide industry input were also announced as part of the plan.

The $35 million in funding for the program would be met with additional “co-investment” from universities and industry, it said.

Shadow innovation minister Kim Carr said Australia relies on space “more than any other country in the world” to conduct its everyday business and communications.

He claimed a space program should be fast-tracked because of Australia’s increasing reliance on satellite technology, and the fact that all but one other OECD nation already has a space program.

Labor estimated that the existing Australian space industry is worth $3-4 billion annually, and said it would work to double the size of the industry within five years of the agency’s establishment.