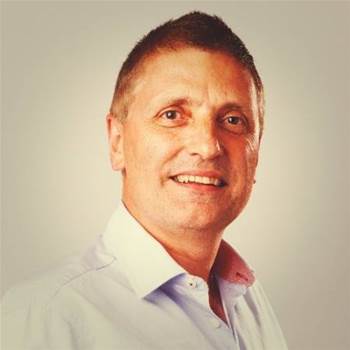 Powell had been with La Trobe since October 2017 after spending 18 years at Bupa, where he was seconded to the health insurer’s Melbourne office as CIO following the acquisition of AXA Health, HBA and Mutual Community in 2002.

La Trobe University’s vice-president (strategy and development) Natalie MacDonald told iTnews that, during his time at the university, Powell “contributed significantly to our digital footprint, technology infrastructure and was key in facilitating the university’s flip to online teaching as a result of the Covid-19 pandemic”.

“He also undertook considerable work to map out the digital transformation agenda for the University which we will continue to support under the leadership of Stuart Hildyard, La Trobe’s chief technology officer, who is now acting as our CIO.”

MacDonald said the university will consider longer term arrangements over the coming months.

Powell’s new role at Baptcare puts him in charge of the IT stack that supports more than 2000 staff across Victoria and Tasmania.

The not-for-profit has an annual operating revenue of $180 million, with $470 million in assets and an additional $450 million slated for new building works across its residential aged care, retirement living, in-home care, family and children services, affordable housing, and disability services.

Baptcare expects this new development pipeline will result in its asset base doubling to almost $1 billion by 2026.

“After three fulfilling years at La Trobe University where I met and worked with some amazing people I have decided to move on and have joined Baptcare,” Powell said in a post on LinkedIn.

“I’m really excited about this fantastic opportunity and looking forward to supporting the organisation to achieve its mission.”