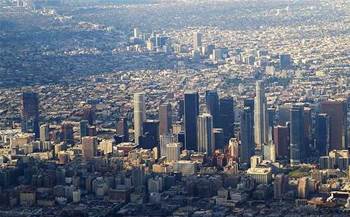 The command center would be staffed by cyber security experts who would focus on protecting city operations from traffic systems to critical infrastructure such as its airport.

When it comes to the latter, Garcetti told Reuters he knew the essential services were “top targets.”

Got a news tip for our journalists? Share it with us anonymously here.
Copyright © SC Magazine, US edition
Tags:
certsecurity