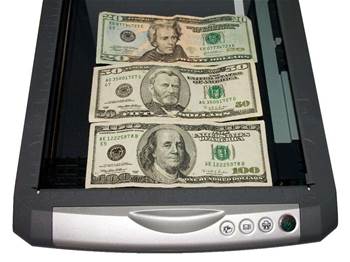 Samsung is facing an investigation over allegations that its controlling Samsung Group bribed politicians and officials..

A large majority of Korean legislators has voted in favour of a special bill that mandates an investigation.

"The full truth will be uncovered whether a special counsel is appointed or not," Korean president Roh Moo-hyun said on Saturday, according to reports in Chosunilbo.

"They can investigate [Samsung's] slush funds. I did not receive a cash gift from Samsung to congratulate me on my election."

However, government sources hinted to local reporters that Roh Moo-hyun could still block the investigation on the ground that prosecutors are already working on the case.

The bill also calls for an investigation into allegations by opposition politicians that effective control of Samsung could have been transferred illegally from group chairman Lee Kun-hee to his son.

Samsung's former chief counsel claimed that he is able to name 40 high ranking judicial officials, politicians and bureaucrats whom he alleges have received bribes from the company.

Up to 40 officials will spend three months on the investigation, if it is approved, led by an independent counsel. The investigation is expected to begin in January, according to the Korea Herald.

"If an independent counsel is brought in at the current juncture it would hurt the companies and state agencies in a way that would make it hard for them to regain the public's confidence," justice minister Chung Soung-jin warned legislators.

"There could be serious damage done to the national economy and the country's international credit rating."
Got a news tip for our journalists? Share it with us anonymously here.
Copyright ©v3.co.uk
Tags:
bribedenieshardwarekoreanpresidentsamsung