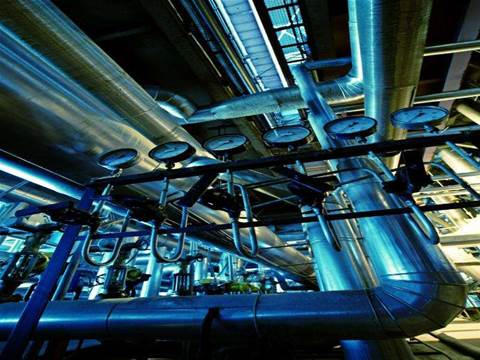 Converged telco group Kordia said its Australian business delivered a "strong result" for the first half of the financial year and had "a good pipeline" for the remaining six months.

The company, which is also building a subsea fibre connection between Australia and New Zealand, said the deal pipeline was "pleasing" given it spanned "a broad base of customers and industry sectors".

However it warned that "there is some restructuring in progress within our customer base in Australia".

A spokesman for Kordia said the effects of that restructuring activity were not yet known.

"It may or may not mean something in the next six months," the spokesman said.

Kordia was "ahead of budget in both revenue and profit" across its operations as at the end of December last year, the company said in a statement.

It said work on the OptiKor trans-Tasman subsea cable project "continues to develop".