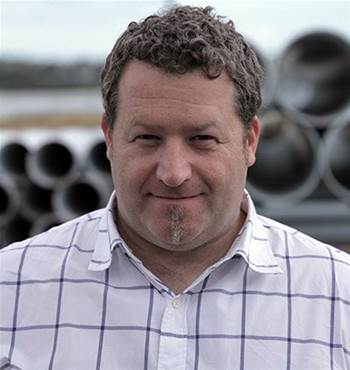 Kmart Australia has appointed Nigel Hedges as its new group head of cyber security for the Kmart and Target brands.

Hedges announced on LinkedIn that he had joined the Wesfarmers-owned company.

He replaces after Simon Dalli, who stepped down from the role in November last year after just over two-and-a-half years.

“I look forward to getting to know the cyber team, the wider team, and extended ecosystem,” Hedges wrote.

“I've made a dash into my local Kmart and Target stores on many occasions, so I'm delighted to join and work to make a difference to a brand I know and love.”

In his new role Hedges will oversee a team of 20 people managing projects and initiatives including identity and access management, cloud security and data protection.

Hedges will shape the security strategy for both Kmart and Target and oversee security operations as well as the execution of the company’s security program.

Hedges told iTnews he is “delighted” to take on the new role “particularly at a time when innovation and transformation is playing a huge role in the businesses growth and future.”

Kmart Australia chief information officer Brad Blyth told iTnews that Hedges “brings a wealth of experience" and that "his passion for security solutions that drive business outcomes is a great fit for our technology transformation and the future of our organisation”.

Prior to accepting the role at Kmart, Hedges was the head of information security for CPA Australia.