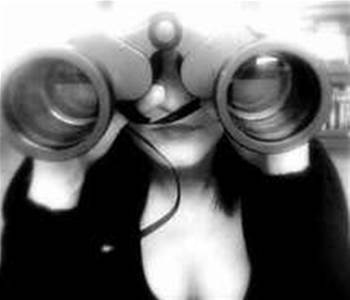 Thousands of people across New Zealand marched over the weekend against proposed new legislation that would widen the powers of the country's spy agency, allowing it to conduct surveillance of citizens, with telcos compelled to assist it.

Demonstrations were held on Saturday in Wellington, Auckland, Christchurch, Dunedin and seven other cities, with protesters calling for the bills to be scrapped.

Although Key said the new law would not enable warrantless surveillance, organisations such as InternetNZ have come out strongly against the bill.

"The bill effectively provides the minister [in charge] with unbridled power to direct the GCSB to intercept communications both foreign and domestic, and to access information infrastructures.

"The minister would be able to do this without independent oversight," InternetNZ chief executive Jordan Carter said in June this year.

There is also industry concern that an accompanying bill to update the existing Telecommunications Interception Capability Act would force telcos, ISPs and providers such as Facebook and Google to intercept communications on behalf of the GCSB.

Providers may be required to break or circumvent encrypted communications, or face penalties if the proposed new law is enacted.

Under the security provisions of the new law, telcos and ISPs would also be required to consult with the GCSB on network modifications and deployments, including which vendors are used.

The chief executive of the Telecommunications Association of New Zealand (TUANZ), Paul Brislen, expressed concern that the new law could be used to exclude Chinese vendors such as Huawei in favour of US companies.

GCSB is the government agency tasked with monitoring communications in the Pacific as part of the "Five-Eyes" agreement that the United States, Australia, UK and Canada are also parties to.

It was found to have illegally spied on Kim Dotcom and 88 other New Zealand citizens in an official review conducted last year. Dotcom has been given permission to sue the GCSB and government for damages as result of the illegal surveillance. 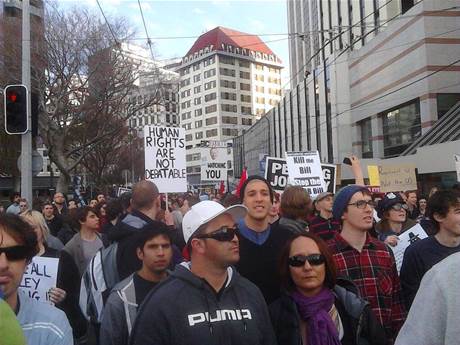 Recent changes to the proposed spy law are an improvement, InternetNZ said, but "they do not go far enough to assuage the concerns identified in a wide range of submissions on the bill."

One of New Zealand's most senior lawyers and Law Society member, Dr Rodney Harrison, QC, went further in his criticism of the bill.

Speaking to the NZ Herald, Harrison said it was rushed, ill-conceived and downright dangerous legislation.

A promise to review security agencies in 2015 as part of the proposed law merely holds out false hope, Harrison said. He said history showed that intrusive powers, once conferred upon spy bureaux, are never curtailed, only ever increased when the opportunity arises.

Opposition Labour said over the weekend it would repeal the new legislation if elected next year, and hold an inquiry into the country's security agencies.

It was revealed over the weekend that the New Zealand Defence Force (NZDF) had spied on a Kiwi journalist working as a correspondent in Afghanistan with the help of United States security agencies.

The NZDF had intercepted and collected meta data of journalist Jon Stephenson, in order to learn who was providing the reporter with confidential information, according to Fairfax.

According to the report, the NZDF classes investigative journalists as subversion threats to the military, and includes them in a group of non-traditional threats, along with pressure groups, criminals, and computer hackers.