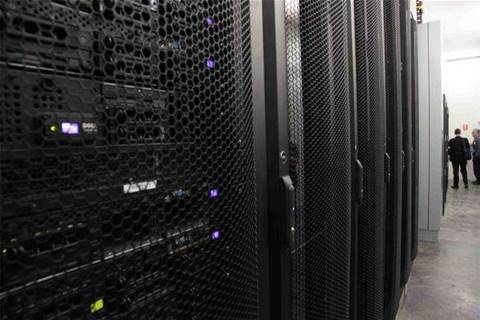 The server market for Australia and New Zealand will post growth of five percent over the next five years, according to analyst group IDC.

IDC said shifts toward virtualised and cloud environments was less of an issue in the projection than larger economic factors.

"On the one hand, the Australian server market remains robust and will continue to be so out to 2015, reflecting a positive sentiment across the ICT industry," said Trevor Clarke, senior analyst, infrastructure at IDC and author of the Australia and New Zealand Server Market Analysis and Forecast, 2011–2015 report released yesterday.

New Zealand's earthquakes dented business confidence across the ditch, although there was evidence of green shoots.

In contrast, the floods, cyclone and bushfires that ravaged Australia earlier this year had very little impact on the local market.

“Australia was already in a stronger economic position when these disasters occurred,” Clarke said. “Sentiment rebounded much faster.”

Clarke rejected any suggestion that five percent growth could be seen as disappointing.

“Five percent compound annual growth rate is still pretty exciting given the maturity of the market,” he said.

IDC said virtualisation and multi-core technologies created a path for customers to migrate workloads from Unix and mainframes to higher-end enterprise workloads on x86 server workloads, with the latter expected to be the dominant segment in the server market.

“This will result in the x86 segment growing faster than all other CPU types and make server systems based on this architecture the most popular across A/NZ," said IDC associate director of infrastructure Matt Oostveen.

"Mainframe and Unix systems will continue to play a part in the market, albeit a less prominent one than in years past. But they are still the bastion of RAS computing in some of the biggest organisations in the region."

IDC forecasted a shift to blade-based, high-density computing with interest in integrated infrastructure. On the operating system front, it expected Linux to continue taking market share away from Microsoft Windows.