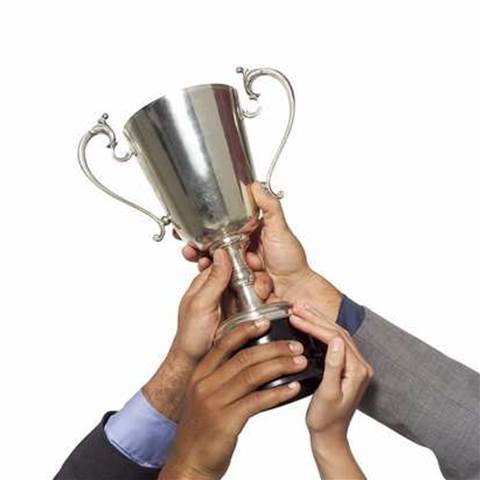 The award recognises his work to develop international privacy guidelines that have provided the basis for laws, agreements and frameworks since 1980.

The Guidelines on the Protection of Privacy and Transborder Flows of Personal Data consist of eight principles regarding the collection, security and use of personal data.

Kirby collaborated with the Organisation for Economic Co-operation and Development (OECD) and experts from North America, Europe and Asia to develop the guidelines. He was chairman of the Australian Law Reform Commission (ALRC) at the time.

"I can think of no other person more worthy of such an award," said Karen Curtis, the Australian Privacy Commissioner.

"The OECD Guidelines have become the basis for privacy laws in Australia and across the world and Mr Kirby's significant role in their development cannot be overstated."