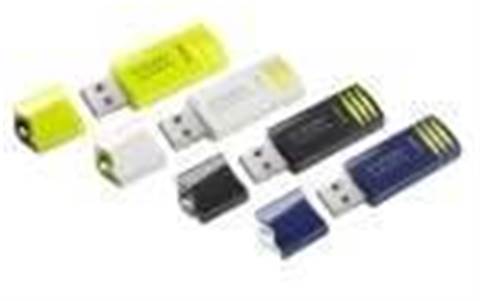 Memory manufacturer Kingston Technology is the world leader in the global DRam module supplier market based on revenues, according to research house iSuppli.

The 2006 total represented a market share rise to 18.1 percent, over three times that of its closest competitor, Smart Modular Technologies, which had a market share of 5.5 percent.

"To be number one on iSuppli's list is exciting and humbling, especially as Kingston turns 20 years old later this year," said Kingston co-founder David Sun.

"Our growth could only have been accomplished through the loyalty and support of our employees, customers and vendors."

Founded in 1987 with a single product, Kingston now offers more than 2,000 memory lines.

In addition to Flash memory for the latest digital devices, Kingston's DRam module offerings include branded or system-specific memory.

The company also provides ValueRAM memory built to Jedec specs and designed for system integrators and white box builders, and HyperX for gamers and PC enthusiasts who demand higher performance and speed.

The iSuppli report encompassed DRam module revenues only, and did not include OEM contract manufacturing or Flash memory sales.

Kingston announced in February that its 2006 revenues were the highest in its history, as global sales reached US$3.7bn.
Got a news tip for our journalists? Share it with us anonymously here.
Copyright ©v3.co.uk
Tags:
dram extends hardware kingston lead module