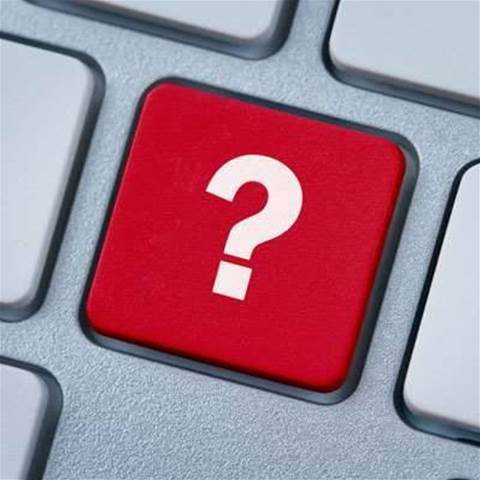 A small layout change for the virtual keyboard in Apple's upcoming iOS 12 is confusing users accustomed to how the keys were laid out in prior versions of the mobile operating system.

The change was noted by technology writer John Siracusa who said, "I still haven't found the WWDC [Apple worldwide developer conference] session where Apple explains why it swapped the emoji and punctuation mode-switch keys in the lower-left of the iPad on-screen keyboard in iOS 12."

Siracusa added that "it's driving me bonkers". Other users chimed in on Twitter, expressing their frustration with the seemingly small keyboard layout change, saying they wished Appple would quit moving iPad keys around.

Apple hasn't explained why it decided to swap the language selector/emoji and punctuation keys around. In iOS 11.4 they are located in this manner:

However, in iOS 12, the language selector is at the very bottom left of the keyboard:

The change appears to be an effort by Apple to make the iPad soft keyboard layout consistent with that found on its iPhone devices.

Furthermore, the swapped keys are consistent with the layout of Apple's Smartcover, which also has the language selection key in the bottom left of the keyboard.