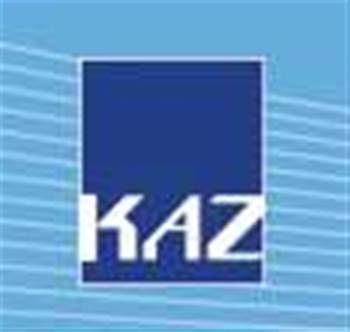 KAZ has announced that it is looking at selling its superannuation administration business.

KAZ has announced that it is looking at selling its superannuation administration business.

Farming off the Australian Administration Services division was one of a number of options the Telstra services arm is considering as part of a strategic review the telco is undergoing.

Kaz said in a statement that as the review was in its early stages it could make no further comment until a final decision was reached at end of July.

The move is believed to be part of a rationalisation process Kaz is undertaking which is seeing the company divest itself of all non-core businesses.

Yesterday the company announced it had sold off the software development arm of its 2000 acqusition of Fundi.

Seeking to reassure the market of its intentions, Kaz also said in its statement that its core ICT business was not part of the review, nor would it be up for sale.