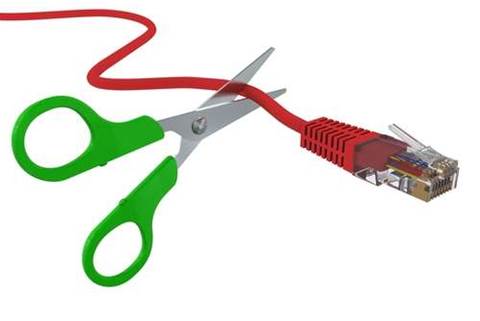 The update, which has since been corrected with a subsequent fix, caused HTTP traffic to ground to a halt on Windows platforms.

Angry users took to Twitter to vent steam and ask Kaspersky how to address the problem.

One Australian IT manager, speaking to SC Magazine on condition of anonymity, said he arrived at his business to find workstations crippled and a backlog of user support requests.

He said his Windows XP and Windows 7 64-bit machines were affected.

A Kaspersky engineer told SC that users that have updates handled through the security centre will have the fix automatically applied, while others will need to disable web anti-virus first.

Nearly every major anti-virus vendor has been guilty of releasing updates with unintended consequences,  some of which have cut net access, deleted important system files or even caused mass blue-screens-of-death.