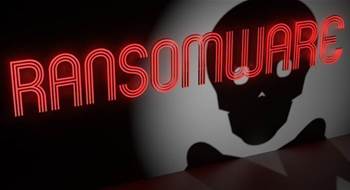 A Ukrainian national accused of leading last year’s REvil ransomware attack against American IT services company Kaseya has faced court in the USA.

First arrested in Poland last November, Yaroslav Vasinskyi was arraigned in the Northern District of Texas on Wednesday.

Vasinskyi is accused of deploying the Sodinokibi/REvil ransomware against a number of companies.

His exploits included the July 2021 attack that infected a Kaseya’s Virtual Systems Administrator software - and from there, endpoints in between 800 and 1500 of the company’s customers - with REvil.

The attack went worldwide, reaching supermarkets in Sweden, and schools and kindergartens in New Zealand.

When Vasinskyi was arrested, authorities seized US$6 million (A$8.2 million) in what they said was ransom payments.

The arraignment said Vasinskyi’s attacks were accompanied by instructions for how victim companies could pay the ransom and recover their files.

If convicted on all counts, Vasinskyi would face a maximum 115 years in prison, the DoJ said.