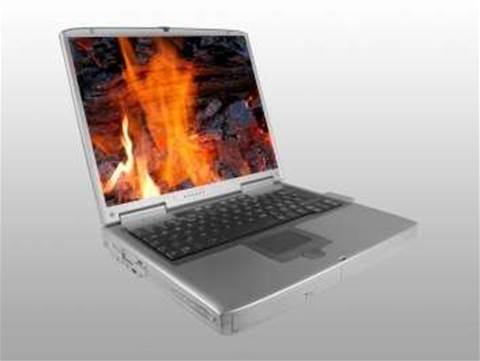 The deal will enable Juniper to extend its security portfolio with technology that is capable of detecting an attacker before an attack is in progress.

According to Mykonos Software, its web intrusion prevention system uses deception to detect, track, profile and prevent hackers in real-time.

Unlike signature-based approaches, Mykonos Software inserts detection points to proactively identify attackers before they do damage, it said.

Also unlike web security appliances and Web Application Firewalls, Mykonos said that it provides device level tracking beyond IP address tracking that allows for attackers to be uniquely identified, monitored and blocked.

Juniper said that the Mykonos Software technology will become a key component of its long-term vision to deliver an always protected environment across devices, applications, the network and the cloud.

Got a news tip for our journalists? Share it with us anonymously here.
Copyright © SC Magazine, US edition
Tags:
acquisition deception intrusion juniper mykonos prevention security