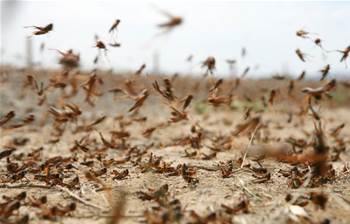 Catches up with huge number of third-party vulnerabilities.

Juniper Networks has gone public with a number of vulnerabilities serious enough to attract the attention of America’s Cybersecurity and Infrastructure Security Agency.

Of the 30 vulnerabilities disclosed this week, four are rated as critical and eight are rated as high severity.

In another fix for third-party components, the Junos Space Security Director Policy Enforcer has been upgraded to use CentOS 7.9, in version 22.1R1.

In CVE-2021-23017, the nginx load balancer Juniper ships with its Northstar Controller has a remote code execution bug.

“An Off-by-one Error vulnerability in the nginx resolver … allows an unauthenticated remote attacker who is able to forge UDP packets from the DNS server to cause a 1-byte memory overwrite, resulting in worker process crash or potentially, arbitrary code execution,” the advisory states.

This vulnerability is patched in version 1.20.1 of the Northstar Controller.

A number of high severity bugs are also disclosed in Junos OS. The full list of vulnerabilities can be found here.