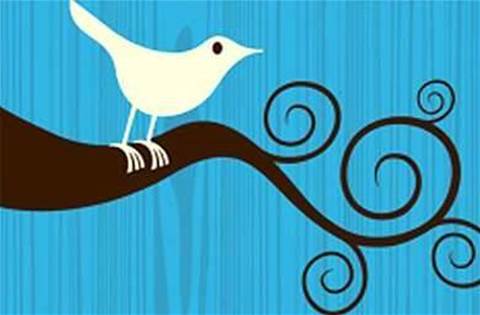 Prime Minister Julia Gillard made her debut on Twitter yesterday, joining a raft of politicians and her predecessor, Kevin Rudd, on the popular micro-blogging site.

Gillard reportedly signalled her intention to join Twitter last Wednesday, telling Fairfax radio reporter Latika Bourke that she would "join soon and ... be authoring the tweets".

She made her maiden post as @JuliaGillard yesterday afternoon: "I've decided it's time to take the Twitter plunge! Hopefully I'll master it. JG."

The Prime Minister's Twitter account is linked to her Australian Labor Party web page. It is followed by 8,678 people, and follows 511 including Labor senators Nick Sherry, Mark Arbib, and Kate Lundy, and Rudd.

Rudd has continued posting as @KevinRuddPM despite Labor's historic leadership spill on 24 June.

The former Prime Minister joined Twitter after a year in the role, and has since amassed 940,068 followers and 665 tweets including political announcements, personal updates and observations.

Both Rudd and his wife, Therese Rein, have been tweeting about their lives after the spill, chronicling their move back to Queensland in several posts of 140 characters or less.

"Julia Gillard" was one of the top trending topics on Twitter on the day of, and night preceding, the leadership spill.

A number of fake Rudd and Gillard Twitter accounts were created that night, including @guliajillard - "The PMS - Prime Minister's Stand-in" - and @KevinRuddExPM, whose first post stated, in capital letters: "DELETED JULIA FROM MY FACEBOOK".