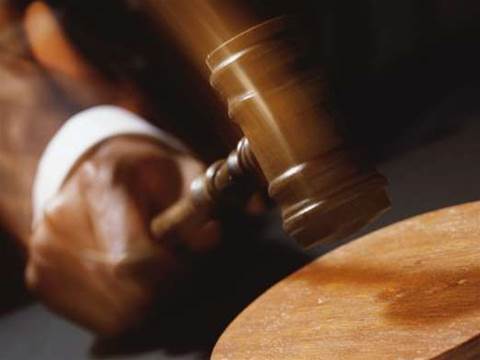 A New Zealand District Court judge has granted Kim Dotcom's legal team access to some of the evidence the United States Government relied on to indict the Megaupload tycoon and his associates.

However, Dotcom's lawyers failed to gain disclosure of all documents relating to charges he faces in the United States.

At the Auckland District Court on Tuesday, presiding judge David Harvey said only those documents that apply to the proceedings in New Zealand should be revealed.

Lawyers for the US Government opposed the decision, arguing it was not required under the terms of the Mutual Assistance Agreement allowing the US to apply for extradition from New Zealand.

However, Judge Harvey stated that if Dotcom was denied disclosure, it would put at risk his right to a fair trial.

Judge Harvey also relaxed Kim Dotcom's bail conditions and allowed him to return to his home without electronic monitoring of his movements.

Dotcom and associates are fighting a request for their extradition to the United States on copyright infringement charges which includes money laundering, racketeering and wire fraud allegations. He was arrested with three Megaupload associates in a dramatic dawn raid in January this year, after an indictement was filed in a federal court in Virginia.