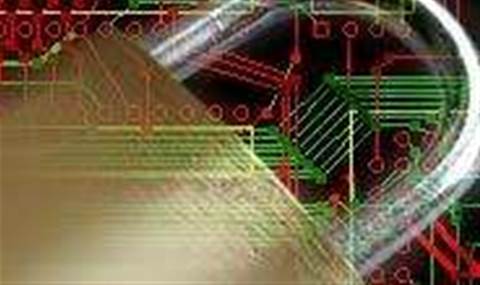 Co-operation between public and private sectors is crucial in order to secure critical national infrastructures (CNI) and raise internet security levels, according to experts at the Information Security Solutions Europe event in Warsaw.

In his keynote speech, Steve Lipner, Microsoft’s senior director of security engineering strategy, argued that securing the CNI is a challenge for both governments and IT organisations worldwide due to the growth of targeted, organised attacks.

“It’s a government and industry problem,” Lipner said. “The government can’t solve it all because private entities [run] the critical infrastructure. But government has the resources the private sector is not likely to have.”

Lipner argued that government has a key role in providing the policy environment to improve security, offering incentives where appropriate and driving basic research and development. Although he also acknowledged that vendors must make products resilient through proper and rigorous testing, Lipner refused to accept they should be held liable for faults, as was recommended by the recent Lords report on internet security.

“Liability and legislation can have unintended consequences for competitiveness, innovation, product acceptance and the supplier ecosystem,” he argued. “No law forced Bill Gates to send round that memo on trusted computing in 2002.”

Costin Raiu, head of research and development at security vendor Kaspersky Lab, added that forcing liability on to vendors would probably make the problem worse. “I would ask a different question - ‘Should we make security software mandatory?’ - because most problems come from users who don’t run security software,” he added.

Roger Dean, executive director of e-business trade association Eema, said that vendor liability would be impractical to implement, but argued that more information sharing of best practices between vendors should be encouraged.
Got a news tip for our journalists? Share it with us anonymously here.
itweek.co.uk @ 2010 Incisive Media
Tags:
effort future it joint key security to