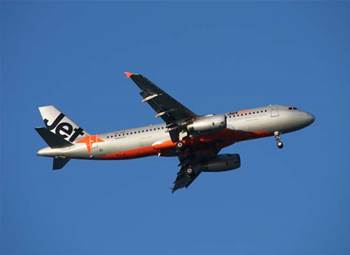 Delays flights in Australia and throughout Asia.

Jetstar suffered an IT outage that took down its check-in systems on Wednesday morning, resulting in flight delays and long queues at airports in Australia and throughout Asia.

The problems appeared to start at about 9.30am and were resolved about an hour later, according to a post by Cairns Airport.

“An IT issue affected our airport systems this morning resulting in multiple flights experiencing delays,” Jetstar said in a statement around midday Wednesday.

“However, our technicians have worked on the issue and all our systems are now back up and running, and flights operating normally.”

The outage was felt in ports across Asia.

A traveller at Singapore’s Changi Airport reported “massive queues” and said no one could check in.

Further comment on the root cause of the trouble was being sought from a Jetstar spokesperson.