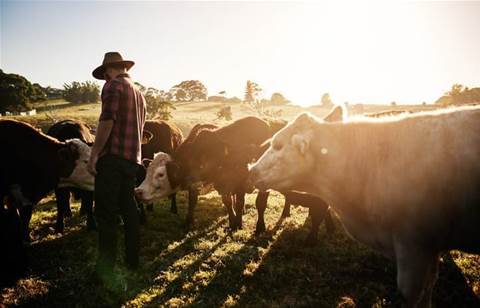 Says the decision to make payment was 'very difficult'.

JBS Foods, the meat processor whose Australian and US operations were hit by a ransomware attack earlier this month, paid "the equivalent of US$11 million" (A$14 million) to the group behind the attack.

The company made the payment despite the “vast majority of the company’s facilities” already having been operationally recovered.

However, the company was swayed to pay up in order “to mitigate any unforeseen issues related to the attack and ensure no data was exfiltrated.”

“This was a very difficult decision to make for our company and for me personally,” JBS USA CEO Andre Nogueira said in a statement.

“However, we felt this decision had to be made to prevent any potential risk for our customers.”

Preliminary investigation results “confirm that no company, customer or employee data was compromised,” it said.

JBS said it had made the call “in consultation with internal IT professionals and third-party cybersecurity experts”.

It also said it had “maintained constant communications with government officials throughout the incident”.

This week, it emerged that the FBI had managed to recover much of the ransom paid by another malware victim, Colonial Pipeline, however it was unclear if the method used was easily repeatable.