JB Rousselot to head up Chorus 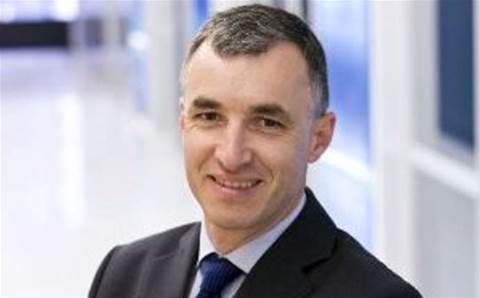 Rousselot will start his new job on November 20 this year. He replaces Kate McKenzie who had held the position since December 2016, but quit in a surprise move in August this year.

Like McKenzie, Rousselot is a former Telstra veteran. She will stay on until December 20 to ensure a smooth transition for Rousselot.

He was brought to his last position as chief strategy officer at NBN Co by Ziggy Switkowski, the former boss of Telstra, and spent almost six years in the role.

Rousselot's departure from NBN Co was announced on July 31 this year.

“New Zealand has a world class asset, with gigabit fibre to the home available to 87 per cent of customers, and New Zealanders have shown great appetite for high speed broadband,” said Rousselot.

“I am eager to continue the great work of the team to date, and truly deliver on the benefits of Chorus’ world class network by allowing New Zealand’s consumers and businesses to capitalise on an increasingly digital world," he added.