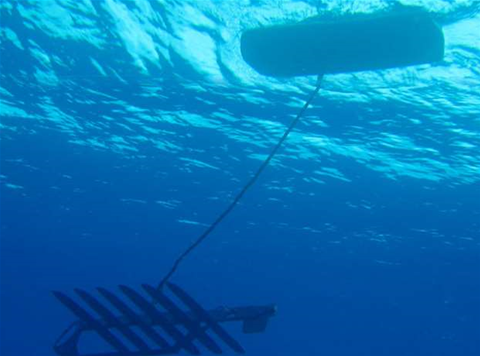 “I had a great time at Google, met lots of interesting people, but I met some folks outside doing something completely outrageous, and after much anguish decided to leave Google,” wrote Gosling on his Nightly Hacks personal blog, Wednesday.

Gosling will become its chief software architect, focusing on sensing, navigation and autonomy tools for its wave-powered unmanned vehicles, as well as “dealing with the in-rush of data” the vehicles send to its data centre.

The move away from Google came just five months after Gosling accepted an undefined role at the search company.

The key innovation of the startup’s Wave Glider vehicle is its wave propulsion mechanism. A floating device is propelled by an underwater fin-equipped glider, which saves energy for sensing and computation.

One vehicle had been out at sea for 2.5 years running off wave power, according to Gosling, while another was recently attacked by a large shark during a tour of the Gulf of Mexico.

“They only move at 1-2 knots, which is a great speed for data collection,” he said.

“The robots have a pile of satellite uplink/GSM/WiMax communication gear and redundant GPS units.”