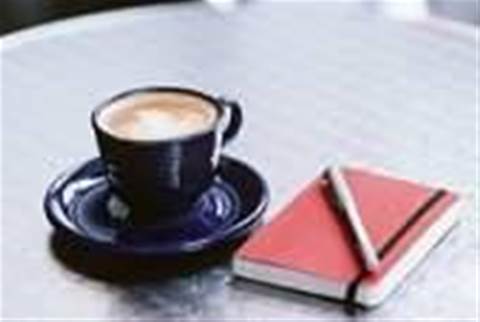 Father of Java now looking for a job.

James Gosling, considered by most to be the father of the Java programming language, has announced that he no longer works for Oracle.

Gosling's unexpected departure follows that of Sun chairman Scott McNealy in January and Jonathan Schwartz a month later, and backs up reports that the old guard at Sun are having trouble fitting into the new regime.

Gosling refused to explain his sudden departure at this time. "Yes, indeed, the rumours are true. I resigned from Oracle a week ago (April 2nd)," said Gosling in his blog.

"As to why I left, it's difficult to answer. Just about anything I could say that would be accurate and honest would do more harm than good.

"The hardest part is no longer being with all the great people I've had the privilege to work with over the years. I don't know what I'm going to do next, other than take some time off before I start job hunting."

Gosling apologised to TechDays attendees in St Petersburg, where he had been due to appear on Thursday, saying that he hated not being there.

Gosling joined Sun in 1984 and invented the original Java code, virtual machine and compiler. He was hugely popular at Sun and among developers, and the loss will be keenly felt and will heighten concerns about Oracle's commitment to Java and open-source coding.

Got a news tip for our journalists? Share it with us anonymously here.
Copyright ©v3.co.uk
Tags:
departure father gosling james java software sun