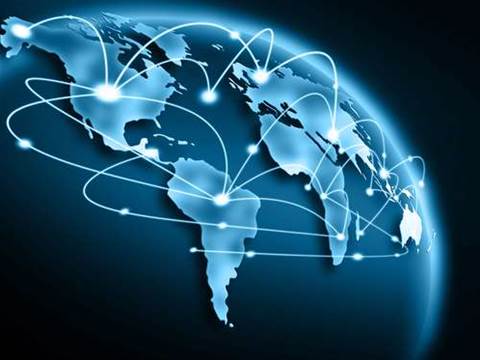 The European Union and Japan have assembled six research projects to explore future internetworking technologies, including optical connections of 100 gigabit/s and beyond.

Funded with a total of 18 million euro (A$25.5 million), the six projects include research into a range of existing and new technologies and concepts, such as software defined networking, to meet burgeoning demand for data capacity in the future. 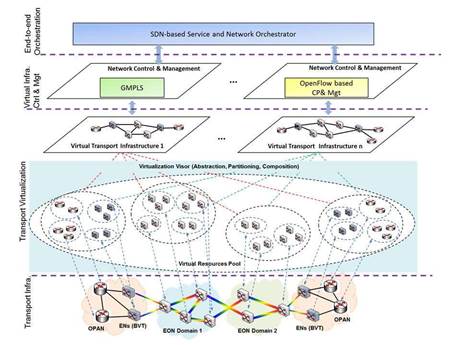 STRAUSS will seek to demonstrate outcomes of the project on large-scale testbeds in Europe and Japan.

Other parts of the EU-Japan research initiative include the Federated Testbeds for Large-Scale Infrastructure Experiments (FELIX) platform to try out new networking technologies.

The MiWEBA wireless networking project at the Fraunhofer Heinrich-Hertz-Institute researches and develops millimetre-wave overlay heterogenous networking technology. It aims to expand network capacity by a factor of 1,000.

Other parts of the iniative include the ClouT real-time sensor control project for City Infrastructure, Application Software and Platform as a Service experiments, and the Nippon-European Cyberdefence-Oriented Multilayer Threat Analysis (NECOMA), which will look at data collection, network dangers and how to keep them safe from attackers.

Already active, the Green Information Centric Networking (GreenICN) project is looking at a migration path from the current internet, focusing how to be highly scalable yet energy efficient and how to cope with large natural disasters such as tsunamis.

The research projects are part of the EU's Seventh Framework Programme (FP7) that aims to improve the competitiveness of European industry, and which has 9.1 billion euro (A$12.9 billion) of funding for the ICT component.