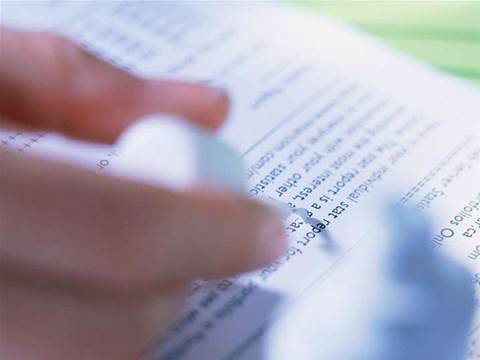 Design guru Jakob Nielsen has posted a list of the top ten application design mistakes commonly made my developers.

Nielsen said that his task was not easy, "It's hard to write an article about application design mistakes because the very worst mistakes are domain specific and idiosyncratic."

However, he identified three main issues, applications can fail because they solve "the wrong problem", have the wrong features, or make the right features too complicated for users to understand. In order to avoid such issues Nielsen said that firms should base any development decisions on user research.

According to Nielsen this can be done in three ways. By conducting field studies before finalising the capabilities, features, and functionality of the application. By creating a prototype on paper, before spending too much time on design.

Nielsen said that this could avoid, "Wasting resources implementing something you'd have to change as soon as you get user feedback".

Finally, he advised that firms conduct user testing throughout the process of developing and building any applications.

However, he advised firms to pay attention to how users interact with the system, as opposed to what they say about it, "no one should be allowed to work on an application unless they've spent a day observing a few end users," he explained.

The top ten application design mistakes list includes such issues as using non-standard GUI controls, having small click targets – meaning that users often miss them with their mouse, not providing a system for feedback, and including bad error messages.
Got a news tip for our journalists? Share it with us anonymously here.
itweek.co.uk @ 2010 Incisive Media
Tags:
design jakob mistakes nielsen software warns