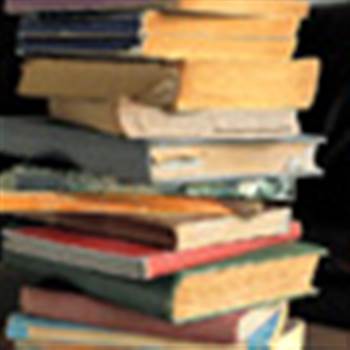 Return on investment will play a key part in the updated IT Infrastructure
Library.

The new version of the IT Infrastructure Library will be made available early next year, promising to offer an easier implementation methodology and better understanding of returns on investments in the framework.

The Office of Government Commerce instigated the update around two years ago, aimed at bringing the 20-year old best practice guide up to date with current terms and trends and making it easier to use for the growing number of Itil supporters.

According to Rob Stroud, director of brand strategy at CA who is involved in writing the updated version, the update will offer a clearer definition of the potential returns on investment of using Itil. It will also leverage the web more than the previous version, and will draw together existing supporting materials for vertical sectors in one place.

Stroud said that the current eight Itil books will be reduced to five, which will include Service Strategies, Service Design and Continual Service Improvement. “The service strategy book is at the hub of everything,” said Stroud. “Continuous improvement is a key part going forwards. There’s not a very well-documented strategy for IT professionals to continuously develop their environment.”

The new version will also add metrics, for example balanced scorecards, and guidelines of compliance with regulations such as Basel II and Sarbanes-Oxley. “We’re also looking at a formal mapping of Itil best practice over standards such as Cobit and Six Sigma,” Stroud added.

Adoption of Itil has grown dramatically over the last five years, according to Stroud. “A reflection of this is the dramatic growth of the ITSM Forum, which is the custodian of Itil. Membership in the US has gone from 200 people about five years ago to 2,000 last year.”

Stroud predicted that the release of Itil version three early next year will further boost adoption. “It won’t happen overnight, but I think it will quickly move to critical mass halfway through next year,” he said. “It will also be good for those already using Itil to help them refresh their current implementation.”

Earlier this month, the OGC awarded a five-year contract for accrediting Itil material to APM Group, which will be responsible for ensuring content is relevant to users.

Got a news tip for our journalists? Share it with us anonymously here.
Copyright © 2010 IT Week
Tags:
3detailsitiloffersroisoftwareversion