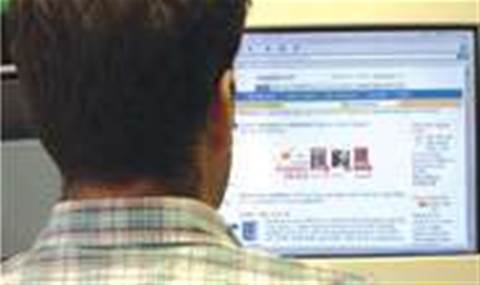 But pay levels still a major factor in recruitment and retention.

More than half (54 percent) of IT staff do not feel there is sufficient scope for progression in their careers, according to a survey by recruitment company Hays Information Technology.

Although basic salary remains the most important factor in considering a new role - as highlighted by 80 percent of staff - some 79 percent of jobseekers were equally keen to secure challenging and interesting work.

But the survey results suggest that nearly two thirds (65 percent) of IT workers in permanent roles were satisfied with their pay packages – the top three most valued benefits were a contributory pension (52 percent), followed by bonus (51 per cent) and private medical insurance (49 percent).

"Benefits have remained competitive, as organisations are eager to retain talent," said Richard Horrocks, director of IT contracting at Hays IT.

"Candidates are naturally more cautious and less inclined to change jobs, so will be scrutinising remuneration and benefits, job security and enhanced career prospects more closely."

Where bonuses are being offered, these are usually related to company performance, with only 11 percent of organisations rewarding individual performance.

According to employers, contributory pensions and annual leave (20 percent) were the joint most important factors contributing to staff retention.

While employers did not feel that flexible benefits (eight percent) and training support (four percent) had a significant impact on their recruitment and retention strategies, more than three quarters of IT workers (79 percent) considered flexible working to be an increasingly important benefit.

The survey polled 693 employees and 369 employers.

Got a news tip for our journalists? Share it with us anonymously here.
itweek.co.uk @ 2010 Incisive Media
Tags:
better career it paths training & development want workers
By Tom Young
Jul 22 2009
6:47AM