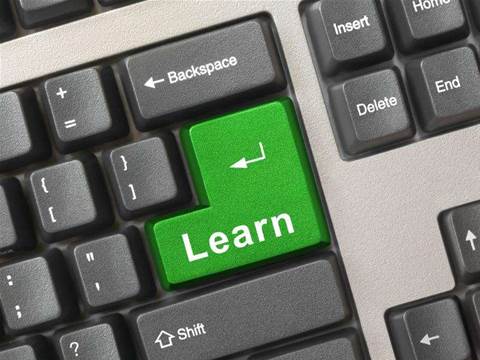 Australia to suffer a skills vacuum in 2012.

Organisations are deferring their usual spend on software certification and training, according to a report by Gartner.

"However, training budgets are usually among the first to be cut as part of cost containment efforts with the result that investments have been temporarily suspended and expansion plans deferred," he said.

Raina expected some small training institutes would be unable to see out the downturn.

Gartner warned Australia will need 1.5 million IT experts by 2012 . Without the necessary training skills in place now, the analyst group expected a vacuum when the economy improves.

"Although the training and certification markets in Asia/Pacific will experience a temporary decline in 2009 due to recession-induced budget cuts, the need for trained IT personnel continues to grow and enterprises and vendors need to work together to collectively deal with this scenario," Raina said.

"Enterprises need to recognise that this is a short-term tactical strategy and vendors need to support them by offering discounts and industry-specific programs."