IT security predictions for 2007 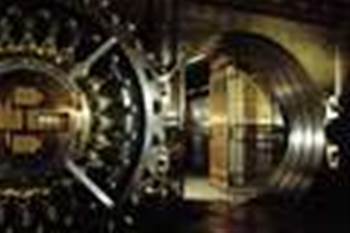 Security is more effective when it is preventative rather than reactive, and security firms have been predicting the major threat trends for 2007.

Email will be under unprecedented attack over the next 12 months, and stopping spam and keeping email productive will be a front-burner issue for business executives, according to messaging security firm Postini, which is predicting a big rise in comms compliance initiatives.

ScanSoft believes that Web threats will take over from email-borne attacks, quoting a survey from industry analysts IDC suggesting that 30 percent of companies with 500 employees and more have been infected with malware through web surfing.

This compares to 20 to 25 percent of similar companies infected through email.

The reason, according to MessageLabs, is that Web and email threats are converging as emails direct victims to websites from where malware is downloaded rather than the email itself carrying a payload.

Such sites will use spoofs of current events, disaster appeals, sports personalities and other celebrities to drive traffic.

Spam will be targeted at groups of recipients whose personal details have been skimmed from social networking sites using a vocabulary relevant to the recipient's occupation.

All security firms agree that spam will continue to make up an ever larger proportion of email traffic until ISPs are forced by subscribers or government regulations to do more 'cloud level' filtering.

Instant messaging and VoIP will become mainstream targets in 2007. Consumers and businesses will become victims of 'ransomware' which locks up data until they pay to have it released.

Got a news tip for our journalists? Share it with us anonymously here.
Copyright ©v3.co.uk
Tags:
2007foritpredictionssecurityvnunetcoms