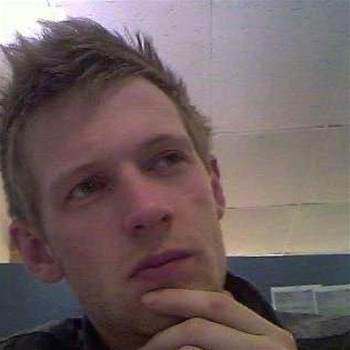 Matthew Flannery has been confirmed as the young hacker arrested yesterday on charges of infiltrating a government website.

The 24 year old Point Clare resident is a support technician at IT security provider Content Security, which was contracted to provide support for global security firm Tenable Network Security.

Flannery was arrested at his place of work late yesterday by the Australian Federal Police for allegedly defacing an unnamed government website.

Flannery was known as Aush0k online and claimed to be the leader of hacker movement LulzSec.

“He was a low-level support tech who was on a three-month probation,” Wurth said. “He had no access to any type of customer data apart from support tickets. That will be cleared up with the AFP.”

Wurth also clarified that the AFP found most of the activities Flannery was accused of were conducted on his home PC, and rarely on his work-issued laptop.

Content Security has been working closely with the AFP and will continue to aid the police with their investigation, Wurth said.

He said Flannery would retain his position with the company until investigations are more advanced.

AFP Detective Superintendent Brad Marden said in a press conference this morning that Flannery took advantage of a known exploit to access the website, then put a backdoor in" to gain further access. He allegedly defaced the site by posting an image and 'altered' its internal structure.

The AFP said Flannery had been involved with LulzSec for some time but his motives for the website attack were unclear.

He has been granted bail and must report to police three times a week. He will appear before Woy Woy local court on May 15.

Update 24/4/13: The company has informed iTnews that while Flannery currently retains his job, he has no access to the building or IT systems and won't be returning to the office.