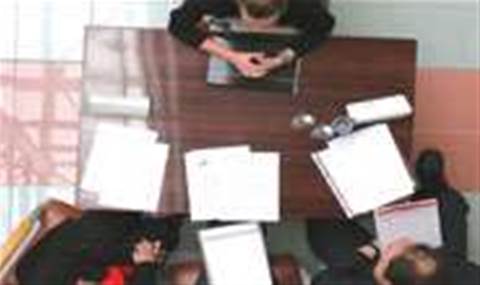 IT hiring levels have increased during the third quarter, but recruitment processes remained slow, according to a trends report released by recruitment specialist Robert Walters.

The stufy concluded that the sluggish processes are due to managers' uncertainty over the length of the downturn as well as pressure to recruit internally.

Across the industry and commerce sectors, recruitment levels remained low, except for some hiring activity for the build and support of client-facing systems that were set up to increase sales or reduce costs.

The recruitment consultancy reported a rise in data centre projects, meaning professionals with expertise in change and migration as well as project managers and designers of networks or datacentres were also sought after.

In retail, the report said a focus on enhancing web offerings increased demand for professionals with strong e-commerce and web design skills.

Financial services firms, meanwhile, continued to focus on redeploying existing resources, but that there were isolated areas of opportunity for permanent IT professionals with strong hedge fund experience and excellent technical skills, as well as development and support staff in business verticals such as commodities and foreign exchange (FX).

The pressure within financial services to use internal resources rather than recruiting led to fewer contract roles for applications project managers and business analysts in the sector, though some infrastructure project contractors were recruited to support merger activity, the study said.

According to the report, the third quarter saw contractors being asked to do more for the same money, which was a positive development on the first half, which saw rates for freelancers cut as businesses tightened their belts.
Got a news tip for our journalists? Share it with us anonymously here.
itweek.co.uk @ 2010 Incisive Media
Tags:
increases it recruitment training & development
By Angelica Mari
Oct 12 2009
2:25PM