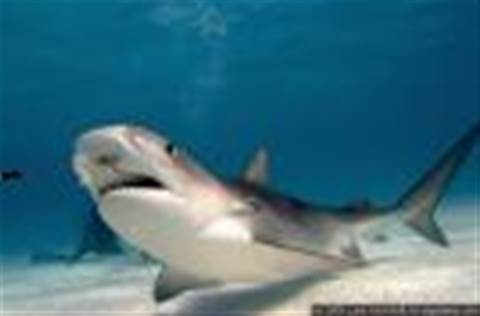 More European technology mergers and acquisitions (M&As) took place in the second quarter of this year than in any other equivalent period, according to research published today.

Following a slight fall in the first quarter of 2006, the second quarter saw a continuation of a three-and-a-half year climb in technology acquisitions, and significantly more than at the height of the dot com boom.

"We are seeing a continuous increase in deals, but it does not mean we are in a bubble," said Regent Associates executive chairman Peter Rowell.

"I think this is solid and sustainable activity driven by companies that are performing well, are confident in the future and looking at business strategy."

The survey of 10 European technology sectors reveals that the UK is still the most active country, accounting for 24 percent of M&As.

Rowell says there may be a dip in acquisitions in the years to come, but it will not be as substantial as in previous years.

"The technology industry is closely aligned to the global economy," he said. "I think any dip will be caused by a general economic slowdown."

"We are also dealing with more procurement in all countries, which has expanded the number of M&As," he said.

"The price expectation of many suppliers is still unreasonable compared with the price customers are willing to pay, and suppliers will need to adjust," said Roberts.

- There were 846 completed mergers and acquisitions in the second quarter of 2006, a seven percent rise on quarter one (790), and topping the previous high of 828.

- The total value of all deals in the first six months was US$220b, more than double the same period last year.

- For the first half of the year, there were six acquisitions totalling more than US$10bn each, compared with none in the same period last year.

Got a news tip for our journalists? Share it with us anonymously here.
Copyright © 2010 Computing
Tags:
alltime high it mergers reach strategy