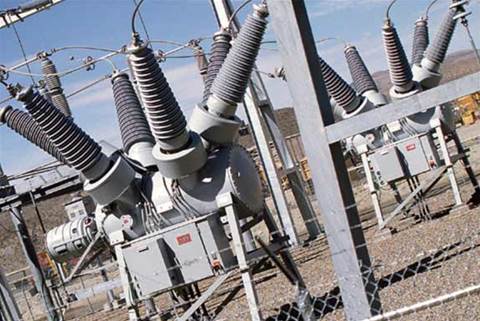 The International Energy Agency (IEA) has issued a report warning that the growth of IT could ruin attempts to halt global warming.

In its study entitled ‘Gadgets and Gigawatts’ the IEA found that the energy consumed by information and communications technologies will double by 2022 and increase threefold by 2030 to 1,700 Terawatt hours (TWh).

“This increase up to 1 700 TWh is equivalent to the current combined total residential electricity consumption of the United States and Japan”, said said IEA executive director Nobuo Tanaka.

“It would also cost households around the world US$200 billion in electricity bills and require the addition of approximately 280 Gigawatts (GW) of new generating capacity between now and 2030.”

At present electronic devices in the home now account for 15 per cent of all energy usage he said and that figure was set to grow rapidly. Commercial electronics would also add a heavy burden to energy requirements.

However, this increase could be cut in half if manufacturers adopted technologies that already exist to cut power consumption. He cited mobile phone manufacturers as leading in this field.

“Many mobile devices are already far more efficient in their use of power than other devices which run off a main electricity supply,” explained Mr. Tanaka.

“Because extending the battery life of a mobile device is a selling point, manufacturers place an emphasis on designing products which require very little power. This example shows us what can be achieved. Where no such commercial drivers exist, governments must step in to ensure that we make the most of every energy efficiency opportunity.”

Got a news tip for our journalists? Share it with us anonymously here.
Copyright ©v3.co.uk
Tags:
devices electricity energy iea increase power strategy