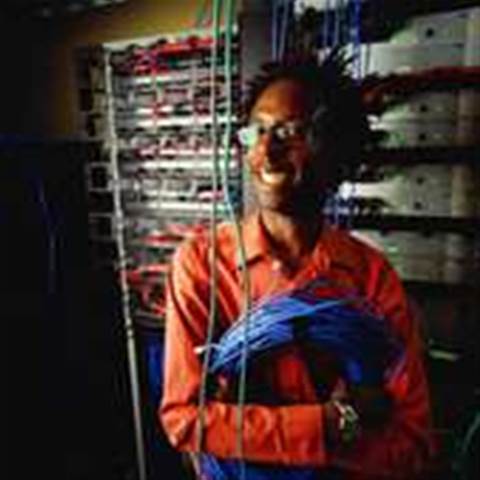 Employment expectations within the Australian IT industry are strong, according to recruiters Hudson.

Despite a slight decline in sentiment from the last quarter, employment expectations within the Australian IT industry are strong, according to recruiters Hudson.

In its quarterly Employment Expectations survey, Hudson found that 46.8 percent of employers in the IT industry plan to increase permanent staff levels during the March ’07 quarter.

The figure represents a decrease of 0.8 percentage points from the previous quarter, but a 5.7 percentage point increase in sentiment from a year earlier, the recruiter said.

On a state by state basis, the survey of 7,104 employers around the country, found that in the IT sector, Queensland with 68.8 percent lead all other states in its positive view of employment expectations. The ACT followed with 58.1 percent and Victoria with 49.4 percent.

In the telecommunications sector, Victoria lead employment expectations with 54.1 percent followed by Queensland with 43.8 percent, NSW with 36.8 percent.

“The increase in employer sentiment has also been fuelled by growth in demand for Australian IT&T products and services from across the Asia Pacific region,” he said in the report.

“Overall, the employment outlook for both the information technology and telecommunications industries looks promising for 2007.”