IT budgets fail to benefit from revenue growth 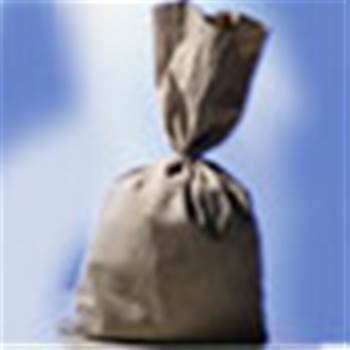 But revenue decline is more likely to lead to a reduced budget.

IT budgets do not reflect revenue growth of a company but are hit if sales decline, according to analyst Gartner.

The Gartner Worldwide IT Benchmark report says even organisations with 10 per cent growth rarely increase their IT budget by more than five per cent.

The study of more than 900 businesses around the world operating in over 20 industries looked at actual and planned spending patterns against revenue in past years.

‘This confirms that organisations are not increasing their investment in IT at the same rate as the business is growing,' said director of consulting Jed Rubin. ‘It also shows the extent by which IT investment is reduced in organisations experiencing revenue decline.’

Some sectors, such as IT, respond more quickly and align IT budgets to changes in revenue more closely.

Others, like government agencies, show less fluctuation in IT budget despite changing business conditions.

The study found that IT spending aligned to revenue conditions often comes as a result of greater communication between the IT department and management and is also found in businesses with more frequent budget review cycles.

‘To justify future IT investment plans at growing organisations, CIOs should use competitive benchmarks and key business indicators such as employee growth and operational spending as a basis of fact for the discussion,’ said Rubin.

‘In organisations that are not growing, CIOs can use this data to anticipate and set realistic expectations for the reduction in IT investment within the business.’


How are small businesses spending their IT budgets?

Got a news tip for our journalists? Share it with us anonymously here.
Copyright © 2010 Computing
Tags:
benefitbudgetsfailfromgrowthitrevenuestrategyto