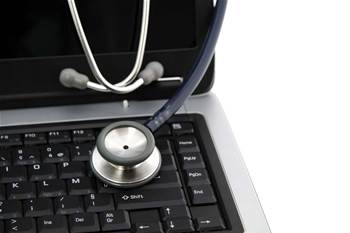 iPrimus spokesperson Andy Lee confirmed the outage, saying in a statement to iTnews:

"We were experiencing an intermittent hardware issue which caused instability in the network affecting some voice and data services, our engineers responded promptly to rectify the issue.

We apologise for any inconvenience this might have caused our customers”.

Lee didn't provide details on what hardware caused the fault.
Users reported services resumed by 5.30pm.
Got a news tip for our journalists? Share it with us anonymously here.