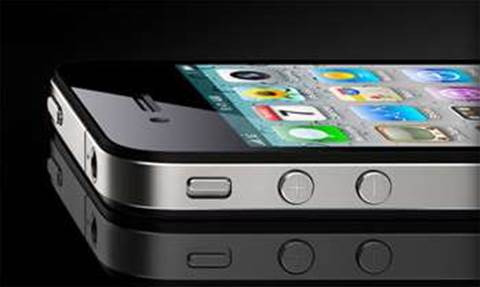 Apple has approved a new Safari add-on made by US company Skyfire that will make all Flash video viewable on the iPhone, iPod Touch and iPad.

The US$2.99 app will solve a massive problem for Apple mobile device users who have previously been slapped with an error message when confronted with Adobe Flash format video.

Apple boss Steve Jobs has made a point of barring Adobe Flash from the iPhone. Earlier this year Jobs wrote an essay explaining why he maintained the block, citing security and the fact that Adobe was a "closed proprietary" system.

"Rather than use Flash, Apple has adopted HTML5, CSS and JavaScript - all open standards," he wrote in April.

Skyfire CEO Jeffrey Glueck said his company had to do a bit of "engineering magic" to bridge the gap between Apple and Adobe.

The "magic", said Glueck, was that it wouldn't put Flash on the device because that's "not kosher".

The company got around the obstacle by taking Flash files that a user attempts to view and remotely rendering them on the go into the Apple-approved HTML5 format.

"It's a browser for the iPhone that solves that pesky problem when you encounter a Flash video and you get that 'Flash missing' error message and you can't watch it," he told CNN Money on Monday.

"We're bringing a technology - a browser - that allows you to see all those videos which we translate in to Apple-approved formats on the fly so that you can on your iPod Touch or iPhone see billions of videos that were previously unavailable."