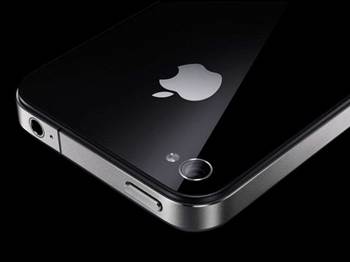 The iPhone 4 and RIM's BlackBerry Torch were cracked in a smartphone hacking contest.

In day two of the Pwn2Own competition at CanSecWest in Vancouver, researchers took on smartphones after focusing on browsers the day before.

The iPhone 4 was taken out by Charlie Miller, setting a record by winning for a fourth year in a row. The flaw he and partner Dion Blazakis used has already been mitigated by Apple's iOS 4.3 release.

Another team of researchers, Willem Pinckaers and Vincenzo Iozzo, managed to crack a BlackBerry Torch 9800. Each team takes home $15,000 and the handset.

The two other phones went unchallenged, despite three hackers initially signing up to take on Windows Phone 7 on a Dell Venue and four putting their names down for Android on a Samsung Nexus S.

One researcher, Jon Oberheide, didn't show after alerting Google to the flaw he intended to use - giving Google time to patch it first.

On the first day, IE8 and Safari 5 both fell to hackers, while no-one showed up with an exploit for Google's Chrome or Mozilla's Firefox. One more day remains in the contest.

Got a news tip for our journalists? Share it with us anonymously here.
Copyright © Alphr, Dennis Publishing
Tags:
andblackberrycontesthackediniphonesecurity