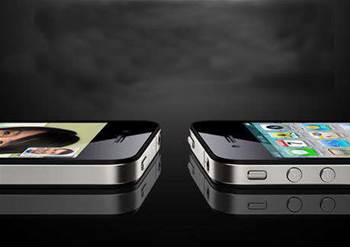 The pair who found and then sold Apple’s iPhone 4 prototype have been ordered to pay $250 in restitution to Apple but were allowed to keep the $5,000 they made on its sale.

Brian Hogan and Sage Wallower pleaded “no contest” to misdemeanor charges for selling the prototype in 2010, the Wall Street Journal reported Wednesday.

Although they were able to keep the proceeds of the sale, the pair were sentenced to one year probation and 40 hours community service.

Gizmodo editor, Jason Chen, who purchased the device and published images of it in April 2010, was relieved in August to discover he would not face charges over the ordeal, which sparked a massive hunt by authorities and Apple security.

The phone, disguised as an iPhone 3GS, was said to have been left in a bar near Apple’s headquarters by Apple software engineer, Gray Powell.

Apple was recently on the hunt for a new security guard who would be responsible for “overseeing the protection of, and managing risks to, Apple’s unreleased products” after another prototype allegedly went missing, at the time believed to be an iPhone 5.