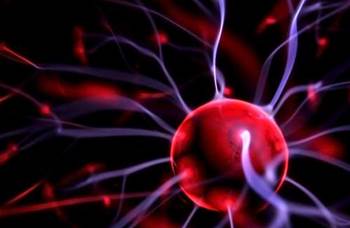 A technique has been developed to bypass elaborate physical protections and siphon data off the most secure chips potentially including those used to protect military secrets. 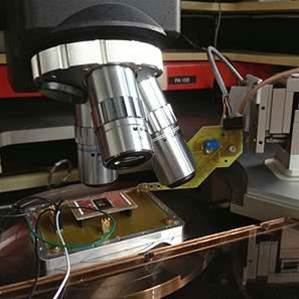 But the research team found that their complex and expensive attack could be applied to successfully pry data from highly-secure chips.

The attack used a polishing machine to mill down the silicon on the target chip until it was 30 micrometers thin.

The chip was then placed under a laser microscope fitted with an infrared camera to observe heat emanating from where encryption algorithms were running.

A focused ion-beam was then shot at the chip which dug a series of two micrometer -deep trenches in which wiretap probes were inserted.

Together, the elaborate techniques if bolstered by the use of more expensive equipment not available to the researchers could potentially bypass the most advanced chip security mechanisms.

Such mechanisms included a wire mesh that served as a last line of physical defense by destroying data if it was disturbed.

Due to the cost and sophistication of the attack techniques, only well funded laboratories could realistically make use of it, the researchers said.

However Stony Brook University computer scientist Radu Sion said the work demonstrated that no chip was completely safe from attack.

“The assumption in the software community, including the cryptographic community, is that when you put something on a chip [they] are hard to touch, hard to get to,’ Sion said.

"Things are not as clear-cut as people thought before. There is no tamper-proof chip.”

The work by the university research team of Clemens Helfmeier, Dmitry Nedospasov, Jan Krissler, Christian Boit and Jean-Pierre Seifert along and IO Active's Christopher Tarnovsky will be presented at Berlin's ACM Conference on Computer and Communications Security in November.