Introducing the industrial and primary production Benchmark Awards finalists for 2020 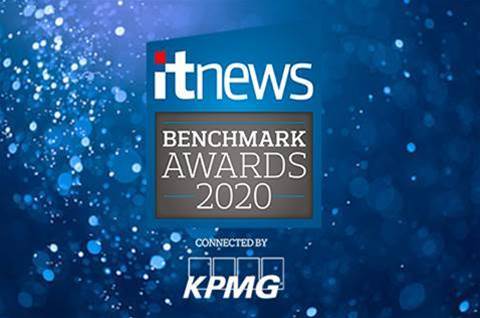 From IoT to settlements engines and a bespoke collaboration platform.

This year's iTnews Benchmark Awards finalists from the industrial and primary production sectors stood out from the crowd for their ability to apply a range of technologies to shore up their core businesses while positioning the company for future innovation.

The projects range from IoT-enabled civil engineering initiatives through to novel ways to sell and manage agricultural products - ensuring smoother operations for the organisations behind the project and their clients.

CropConnect is an open digital marketplace bringing together 10,000 suppliers and 200 buyers, enabling trade and oversight of agricultural commodities for producers, consumers and service providers.

However, it was only a matchmaking service when it was first built, and transactions could only be settled outside the platform.

It finally became a one-stop-shop with the Settlements Project, which facilitated secure payments and reduced admin tasks by reducing risk and managing levies, royalties and fees associated with transactions.

Sale’O was developed as a digital collaboration tool that gives an intuitive and consistent way for Ruralco’s agents and admin staff to share information while improving process inefficiencies and increasing visibility into the financial pipeline.

Whereas many agents originally had their own methods of tracking livestock sales until the reporting deadline approached, the new bespoke platform provides an instant way to log sales agreements.

The platform was designed to be adapted to the company’s changing needs over time, and includes dashboards for the admin staff to monitor sales and follow up on paperwork in a more streamlined way than they had originally.