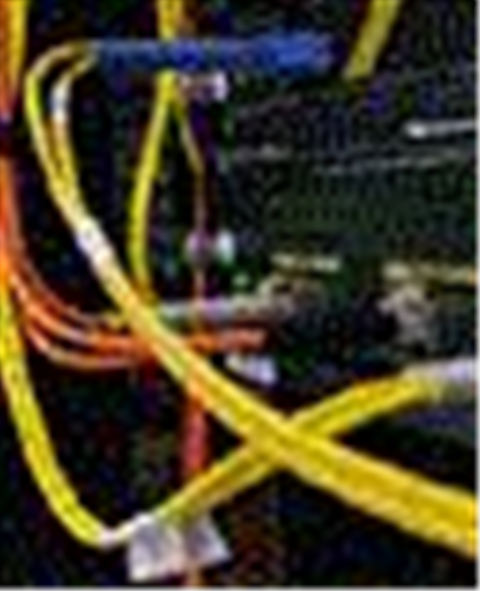 In an attempt to draw customers away from rival broadband companies, Australian ISP, Internode, is offering a free churn procedure until June 30.

Internode has dropped its $39 ‘Fast Transfer’ fee for the next seven weeks to encourage customers who are dissatisfied with their current broadband provider to move to Internode. Customer churn is a term that describes telecom customers moving from one service provider to another.

Internode product manager, Jim Kellett, claims the ISP regularly scores highly in customer satisfaction levels in national surveys and remains one of the few large broadband companies to not charge for data uploads.

Earlier this week, Internode announced that it had slashed $5 a month across the range of its 8 megabit per second (Mb/s) ADSL broadband plans, now called ADSL Plus. It has also lowered the cost and extended the range of its Business plans.