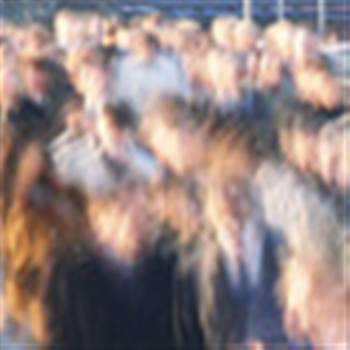 However Robert Olivier, director of the Olivier Group said this rise shouldn't be interpreted as the jobs market came off the boil ahead of the RBA's interest rate rise.

“Our analysis suggests that Easter, Anzac Day and the school holidays had the major effect on the figures this month, although the seasonal adjustment smooths that out,” he said.

The Olivier Internet Job Index surveyed 213,520 Positions Vacant ads on commercial job sites in April and analysed them by state and industry sector.