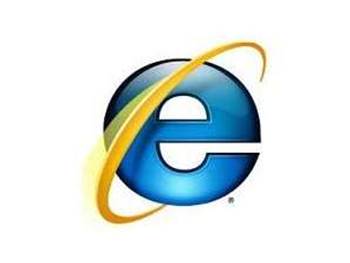 Microsoft has announced that Internet Explorer 8 will be released in the first half of 2009.

Developers said in a blog posting on Wednesday that the browser is slated to enter its final beta stages in the early months of next year, and that a release candidate will follow shortly after.

"We will release one more public update of IE8 in the first quarter of 2009, and then follow that up with the final release," wrote IE general manager Dean Hachamovitch.

"We want the technical community of people and organisations interested in web browsers to take this update as a strong signal that IE8 is effectively complete and done."

Microsoft released the second beta version of the browser in October, and has been gathering feedback from early adopters.

The company is hoping that the latest incarnation of IE will help it shed its reputation for not co-operating with other vendors. Microsoft has said that the new browser is firmly rooted in established web standards such as Ajax and CSS.

IE8 will sport increased security features, such as better filtering to protect users from phishing and cross-site scripting attacks.

Got a news tip for our journalists? Share it with us anonymously here.
Copyright ©v3.co.uk
Tags:
betabrowserearlyfinalmicrosoftreleasesoftware