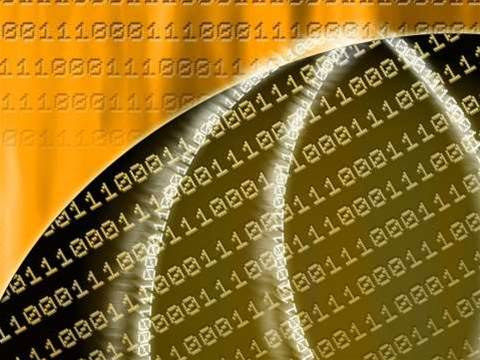 The agreement was struck at the General Assembly of the International Council for Science (ICSU) last week and is expected to facilitate international collaboration and enable interdisciplinary research.

During the next three years, ICSU plans to replace a network of data centres and services that it established more than 50 years ago with a new interoperable data system called the ‘World Data System’.

The World Data System will integrate existing structures with more scientific data and information, as well as enhanced capabilities of the World Wide Web.

According to Ray Harris, chair of the expert Committee that produced a report recommending the establishment of the World Data System to the ICSU, easy access to reliable scientific data could benefit both science and policy making.

“Data is the lifeblood of science and there are many exciting developments, which mean that access to scientific data both for science and for policy making should be much easier,” he said.

“However, in many areas there is little order and the origin and reliability of what one finds on the Web can be almost impossible to determine.”

“A more strategic and systematic international approach, together with significant financial investment at the national level, is urgently required if we are to realise the full benefit of science for society,” he said.

ISCU was founded in 1931 with the goal of strengthening international science for the benefit of society. Australia has been represented by the Australian Academy of Science since ISCU’s founding.
Got a news tip for our journalists? Share it with us anonymously here.