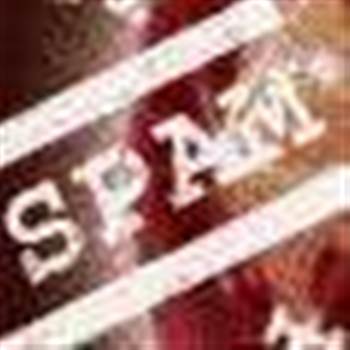 Spam email messages have fallen by eight per cent thanks to the demise on 20 September of California-based ISP Intercage, according to security vendor MessageLabs.

A team of cybercrime experts published a white paper last month which suggested that 78 per cent of the domains and mail servers on Intercage's network were hostile.

The ISP has since been knocked offline, causing a drop in global spam. But the dip is not expected to last long, according to Mark Sunner, chief security analyst at MessageLabs.

"Addresses on Intercage's network range were being used to host command and control channels for botnets," he explained.

"In disrupting these botnets, the level of spam activity towards the end of September was severely impaired. But we do not expect this dip to last long.

"This time of year is notorious for increased levels of spam activity as spammers ramp up for the holiday season."

The global ratio of spam in email traffic throughout September fell to 70.1 per cent, or one in 1.43 emails, a decrease of 8.1 per cent on the previous month.

Got a news tip for our journalists? Share it with us anonymously here.
Copyright ©v3.co.uk
Tags:
centisplastlevelspersecurityspam