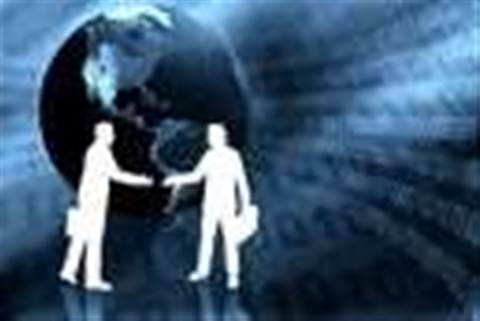 The $A7.78 billion deal gets the go ahead from the EU’s competition commission.

Intel’s proposed acquisition of security heavyweight McAfee has been signed off by the European Union.

The EU’s competition commission had “serious concerns” around the issue of competitors in the security space still being able to access Intel’s processors, but gave its blessing to the deal after the chip maker pledged to remain open to rival vendors.

“The commitments submitted by Intel strike the right balance, as they allow preserving both competition and the beneficial effects of the merger,” said Joaquín Almunia, the commission’s vice president in charge of competition policy.

“These changes will ensure that vigorous competition is maintained and that consumers get the best result in terms of price, choice and quality of the IT security products.”

Intel first announced the acquisition back in August, putting $7.68 billion ($A7.7.8 billion) on the table for arguably one of the best known names in the security sector.

McAfee will become part of the software and services group at Intel, led by Renee James, and bring over about 6000 employees to the company.