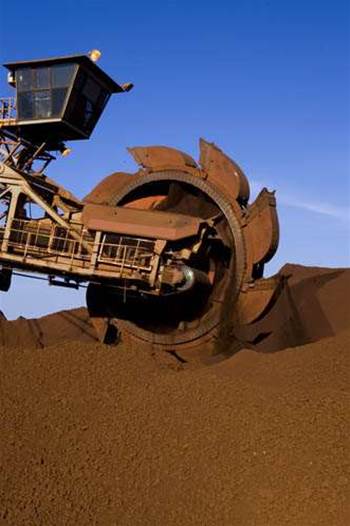 The subcontracts are through Sandvik, which is delivering a reclaimer and two stackers to Rio Tinto's Hope Downs 4 mine and a stacker at the firm's Marandoo mine.

Sandvik is also under contract with Sino Iron for a barge loader at Cape Preston.

ASX-listed Intellect is to provide "specialist electrical and control systems commissioning and engineering support services" on all three projects.

"Having previously delivered mobile machine projects for end users such as BHP and Fortescue Metals Group, these projects broaden services with end users such as Rio Tinto and Sino Iron, evidence of our ongoing commitment to diversification," Intellect's managing director Jason Monzu said in a financial filing (pdf).