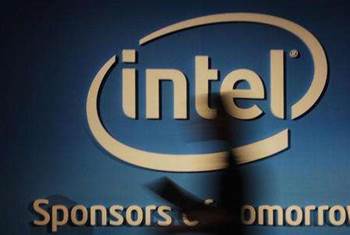 11 percent of workforce to go in IoT, data centre refocus.

Chipmaker Intel will cut 12,000 jobs globally, or 11 percent of its workforce, as it restructures away from its traditional business of selling chips used in personal computers.

The company said the refocus would allow it to evolve from a PC company to one that "powers the cloud and billions of smart, connected computing devices".

“These actions drive long-term change to further establish Intel as the leader for the smart, connected world,” CEO Brian Krzanich said in a statement.

Data centres and the internet of things represent the highest growth areas for Intel, the company said, specifically with memory and field programmable gate arrays. The two businesses made up 40 percent of revenue last year.

The 12,000 job lossess will be complete by mid-2017, through things like site consolidations and voluntary and involuntary redundancies.

Intel said it expected the program to deliver US$750 million in savings in the first year, and an annual run rate savings of US$1.4 billion by mid-2017.

The company also said chief financial officer Stacy Smith will move to a new role leading sales, manufacturing and operations. Intel said it would begin a formal search process for a successor.

Intel's shares were down 2.5 percent in extended trading.

The company said it would record a pretax restructuring charge of US$1.2 billion in the second quarter.

The announcement was made during Intel's first-quarter results today.

The company posted revenue of US$13.7 billion, up from US$12.8 billion in the first quarter of 2015, and stable net income of US$2 billion for the period.